Gastric Bypass Surgery patients lose more weight over the long them than those who have undergone gastric band operations.

A recent study found that obese patients who’ve had gastric bypass surgery experience changes in their brain which affect how the brain itself responds to food.  The Medical Research Council (MRC) found that this procedure reduces not only hunger, but the drive to eat for pleasure.

This was not found to be true of patients who have undergone gastric banding operations.  Therefore over the long run, gastric bypass patients lose more 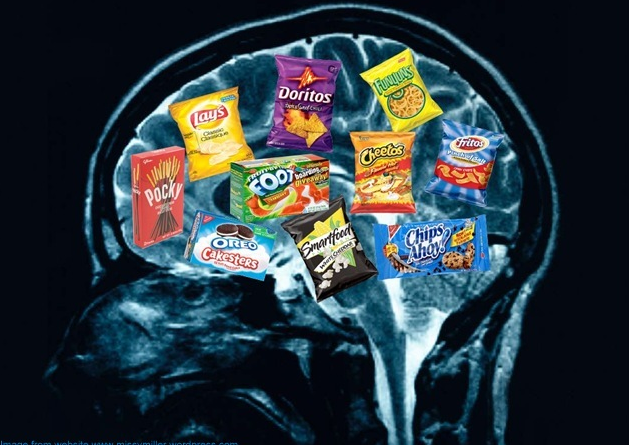 weight.  The research was published in the journal Gut and the theory is that physical changes made to the gut during surgery somehow have an effect on the drive to eat for pleasure.

Dr. Tony Goldstone from the MRC Clinical Sciences Centre at Imperial College London and consultant endocrinologist at Imperial College Healthcare NHS Trust said that  “Both procedures reduce appetite and have health benefits including long-term weight loss and improvement or even complete resolution of type 2 diabetes. However, gastric bypass surgery appears to be more effective for weight loss and has a more profound effect on the way in which the brain responds to food.”

Magnetic Resonance Imaging (MRI) was used to measure brain activity by scientists from Imperial College London, UK.  They studied 61 men and women who had lost weight using either one of these surgical methods.  21 people had gastric bypass and 20 people had gastric band surgery.  They used a control group of 20 people who had no surgery.

However compared to the un-operated control group, both groups that had surgery had similarly reduced hunger and seemed unrelated to their psychological traits.

Researchers could not determine what caused these changes in brain activity, but did see differences in the patients’ metabolism which might be a factor.  The gut hormones that make us feel full after a meal were higher in the gastric bypass patients.  Levels of bile, which pay a role in digestion were also higher.

Another factor that was observed was that patients with gastric bypass surgery were physically uncomfortable, even nauseous after eating foods high in sugar and fat.  So this of course influenced their eating habits.

Dr. Goldstone concluded that “These findings emphasize that different bariatric procedures work in different ways to influence eating behavior,” added Goldstone. “This may have important implications for the way we treat patients with obesity and could help pave the way for a more personalized approach when deciding on the choice of bariatric procedure by taking the impact on food preferences and cravings into account.”

This yummy shake is good for your liquid diet for bariatric surgery, it includes super healthy bananas.  There are many health benefits to eating bananas.

I could go on and on about the health benefits of bananas, but you aren’t here for a lecture on bananas:)

To make the Shake you will need:

Mix with blender until ready and enjoy! 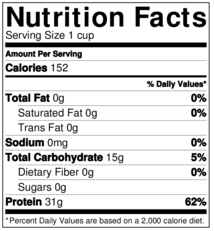