Bariatric Surgery: The Way To A Smaller Stomach

Do I qualify for skin removal procedure?

Bariatric Surgery: The way to a Smaller Stomach

In recent years, many celebrities have emerged to praise the benefits of bariatric surgery. Among them are American Idol’s Randy Jackson, weatherman Al Roker, and Roseanne Barr. All of these high-profile celebs reported drastic weight loss, saying they dropped several clothing sizes, their self-esteem got a tremendous boost, and they simply felt healthier. 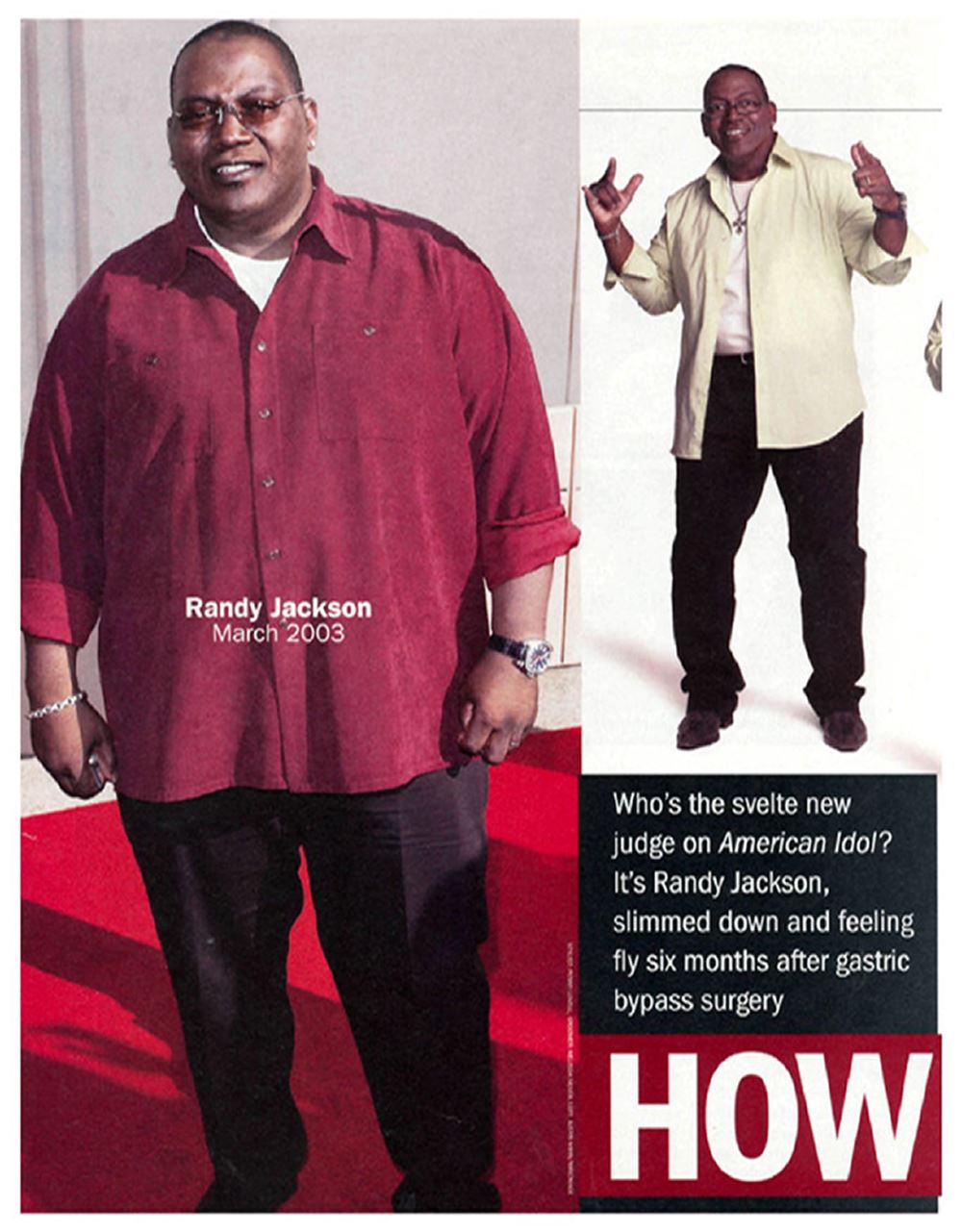 All of these people faced the same problem, one that is becoming an epidemic in America: obesity. People who are obese aren’t just overweight, they also have other medical issues related to their weight, such as diabetes, heart problems, and sleep apnea.

Bariatric, or weight loss surgery, has been proved a good solution for people who have tried endless diet and exercise plans without success.

Variations of bariatric surgery have been used for decades; the most commonly used procedure now is called gastric bypass. In this procedure, a bariatric surgeon will create a small pouch, or stoma, in the stomach, using staples. In the past, this type of surgery was done by removing large parts of the stomach and intestines.

In bypass surgery, the stomach volume is significantly reduced, which restricts the food intake. And rather than using the traditional large incisions, the bariatric surgeons favor laparoscopic technology, which uses a small camera and several customized tools, causes minimal scarring, and resulting in a speedier recovery.

Another procedure known as gastric banding uses a small silicon band, which is surgically inserted around the upper part of the stomach. This creates a similar-sized pouch as in bypass surgery, and constricts passage to the lower stomach. Though weight loss is slower with this surgery, it can be reversed quite easily, unlike bypass surgery.

As with all forms of surgery, the gastric bypass comes with risks in additional to the life-changing advantages. It is estimated that 0.1 to 2% of patients die as a result of surgical complications, and about the same percentage suffer complications that incapacitate them or cause them to be unable to live a normal life. The most commonly seen problems that occur are staple leakage, respiratory failure, bleeding, and stomach obstruction.

Some patients will have a successful surgery and still have side effects later, including vomiting, abdominal hernias, osteoporosis, and vitamin deficiencies. By taking responsibility as a patient, you can limit the potential for such side effects by paying close attention to your diet, taking vitamins, thoroughly chewing your food before swallowing, and any other precautions that your doctor suggests.

The average cost of bariatric surgery is about $25,000, which is covered by some health insurance companies.

A number of support groups have formed in cities where many people have undergone this type of surgery. These groups are helpful to people who are having trouble adjusting to the dramatic changes in their lifestyle and eating habits. In addition, a number of hospitals have started these types of support groups for patients, to talk about pre-and post-surgery issues.

It is important to find out your doctor’s surgical history, as well as the reputation of his or her practice, and the type of post-operative support that you can expect. It’s recommended that you look for a surgeon who has performed at least 25 bariatric surgeries and has numerous recommendations from prior patients.