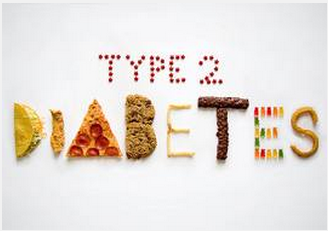 Bariatric Eating Guidelines: Why Can You Not Drink During Meals?

Medicaid and Medicare Drops Requirement for Bariatric Center of Excellence

Could You Be Suffering from Food Addiction?