1. Most obese country in the world.
You probably think that the most obese country is the USA. That is incorrect! the first place belongs to Nauru (an island in South Pacific) where 94.5 % of population is overweight. While in the USA 30 % of people have BMI higher than 30. Mexico and the United Kingdom are also among the most obese countries. The least obese countries are Japan and South Korea.
2. Celebrities who had weight loss surgeries.
Some famous celebrities that have chosen to use bariatric surgery as an aid to lose weight are; Sharon Osbourne, Randy Jackson, “The help” starlet Octavia Spencer and others took the opportunity to improve their external features by performing gastric bypass surgery.
3. 25 weight loss surgeries per hour.
In 2008, nearly 350,000 weight loss surgeries were performed worldwide. There was also an increase in numbers of types of surgeries preformed, except biliopancreatic diversion with duodenal switch. 90 % of surgeries were performed laparoscopically – minimally invasive treatment. The most popular types of bariatric surgery are gastric bypass and gastric banding.
4. The youngest patient.
The youngest patient who had weight loss surgery was 12 years old girl. It may sound extreme, but in some cases it is the only way to treat obesity and comorbidities which have already developed and are causing serious negative health effects. Usually, obese children mature in younger age as the hormones associated with enhancement of such processes are produced in the fat tissue. The main factors used to evaluate maturity are menarche (the first period for girls), height and bone density. If child has reached maturity, weight loss surgery will not interfere with natural ageing.
5. The biggest weight loss after surgery.
Paul Mason was one of the heaviest men in the world. He weighted over 992 LBS before decision to undergo gastric bypass surgery was made. Today he says that it was the only option to survive. Paul had breathing difficulties while sleeping, consumed huge amounts of food and eventually he was in need of someone to look after the entire time. After the bariatric surgery Paul had lost almost 286 LBS and it is not yet a finish line. 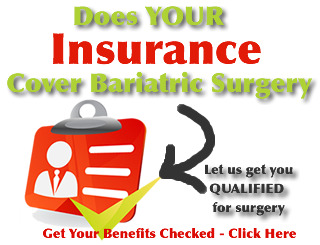 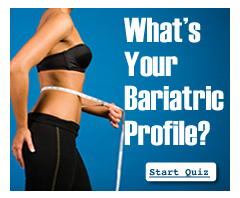 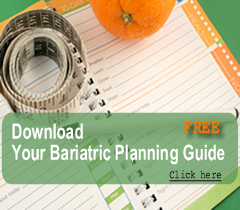